Professor of Missiology in the graduate course at UNASP 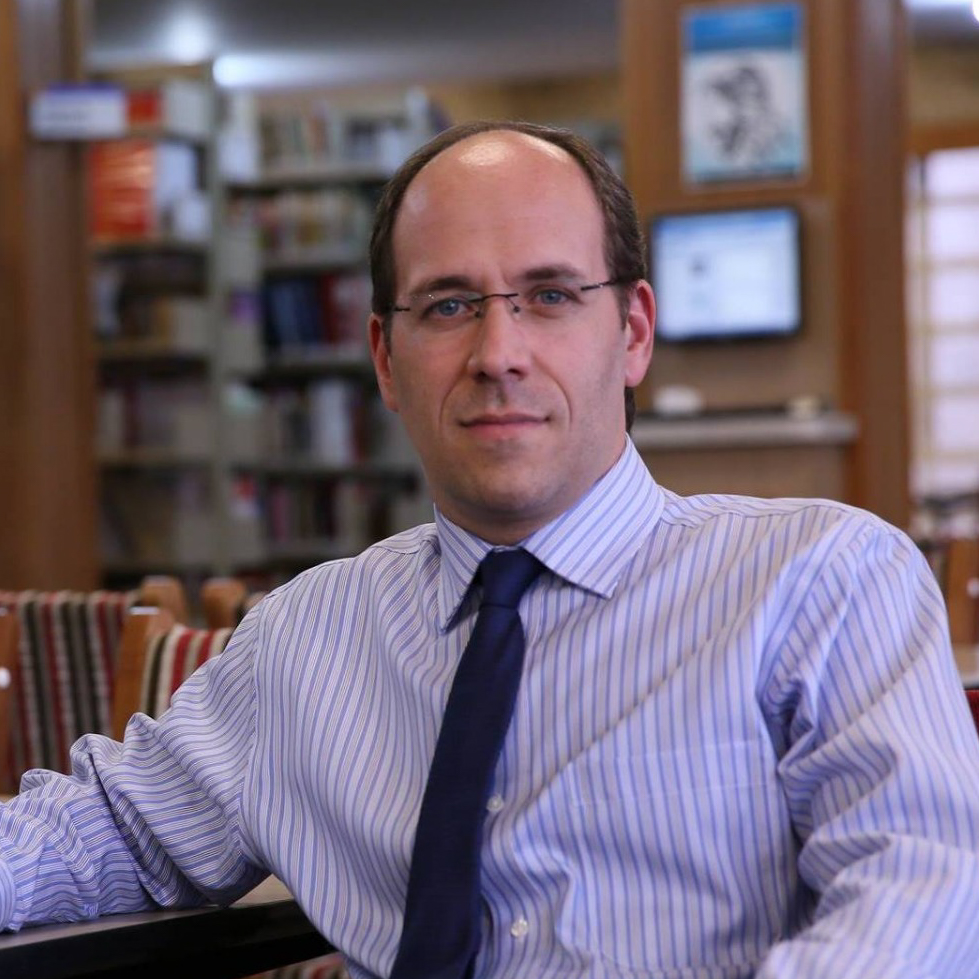 Professor of Missiology in the graduate course at UNASP

He began the theology faculty in Brazil, but later he went to the Union College (Nebraska, USA) to complete his theological course. Then he completed a career in Business Administration. In 2001, he completed an MBA at La Sierra University (California, USA) focused on ecclesiastical reality.

His ministry experience began in Taunton, Massachusetts, in 2003, and he continued as a pastor in two districts in Brazil. During that time, he completed a Master’s Degree in Pastoral Theology from UNASP and was invited to teach at the Adventist College of Theology at UNASP-EC for four years.

From 2009 to 2014, Marcelo began a PhD in Mission and Ministry at Andrews University.

He is married to Ana Claudia, who is graduated in educational psychology (Andrews University), and they have an 11-year-old daughter, named Alissa Lauren.

All sessions by MARCELO DIAS