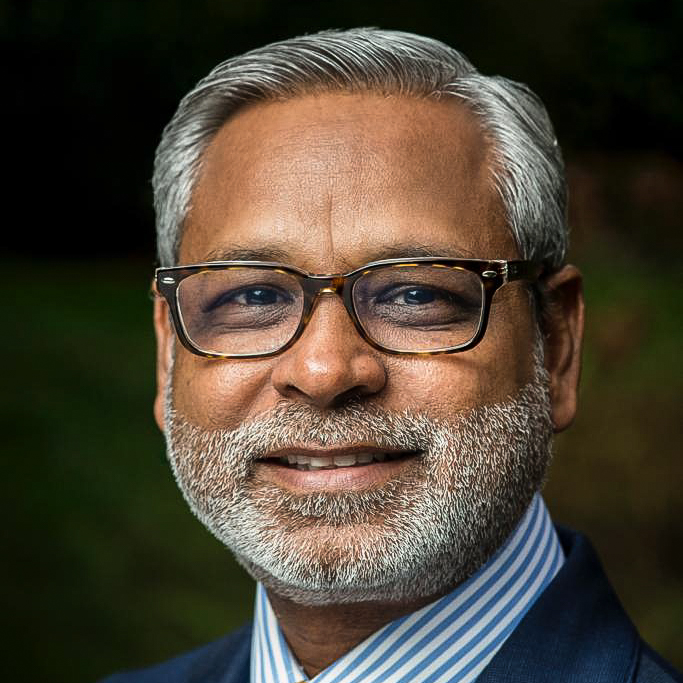 Dr. Petras Bahadur serves as the Director of the Global Center for Adventist-Muslim Relations at the Headquarters of the General Conference of Seventh-day Adventists. He holds a Doctor of Ministry from Andrews University with a concentration in Urban Ministry, focusing on the concept of House Church as an assimilation model for those from Muslim background.  He is currently pursuing his PhD from Oxford Center for Mission Studies in England, UK, with focus on presentation of Trinity for non-Christians.

He began his career in 1982 as an Accountant for Pakistan Union after having studied in Pakistan Adventist Seminary.   Later he completed his Bachelors in Accountancy, from Adventist University of the Philippines and receiving a gold medal from President Cory Aquino of the Philippines for being the Most Outstanding International Student in 1988.  After acquiring an MBA degree from De La Salle University in the Philippines, he spent over 20 years as an Accountant, Lecturer and Chair of the Department of Business in Pakistan and England.  Then he was called to ministry by the South England Conference in England. He established a successful ministry to Asians and Muslims and planted the first Asian Seventh day Adventist church in London, UK.

Based on this experience and related research and being the Director for the Global Center for Adventist Muslim Relations, he now lectures to thought leaders (theologians, missiologists, church administrators) and professionals on building bridges of understanding and approaches to people from a Muslim worldview and Asian background.  He has trained over 2000 church leaders and pastors around the world to understand the world of Asians and Muslims.

He has authored four books on understanding the worldviews of people from Muslim background, one of them being “what does the Holy Qur’an say about the Holy Bible?” He and his wife of 33 years have three daughters and one son, all studying at universities in Europe.

All sessions by PETRAS BAHADUR